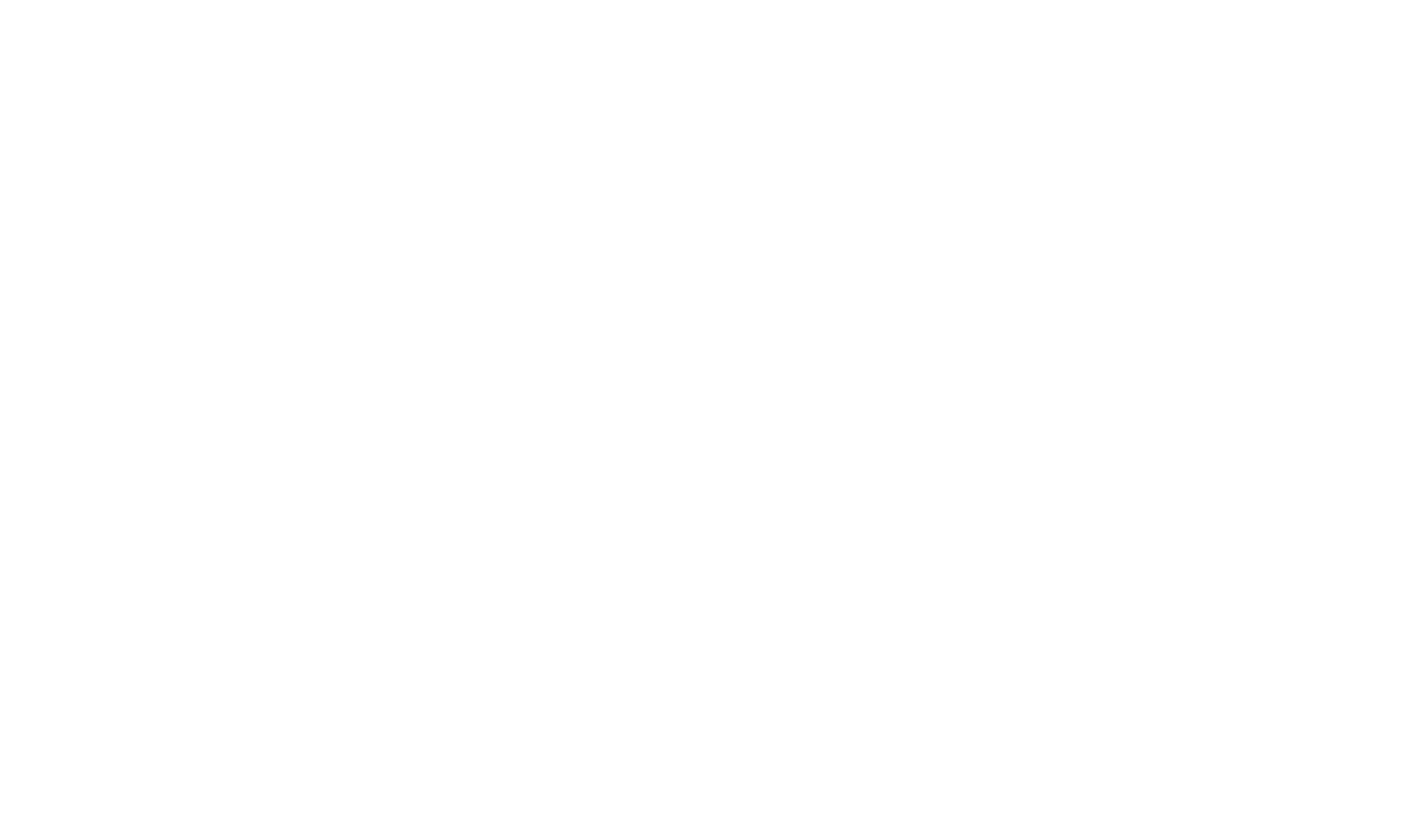 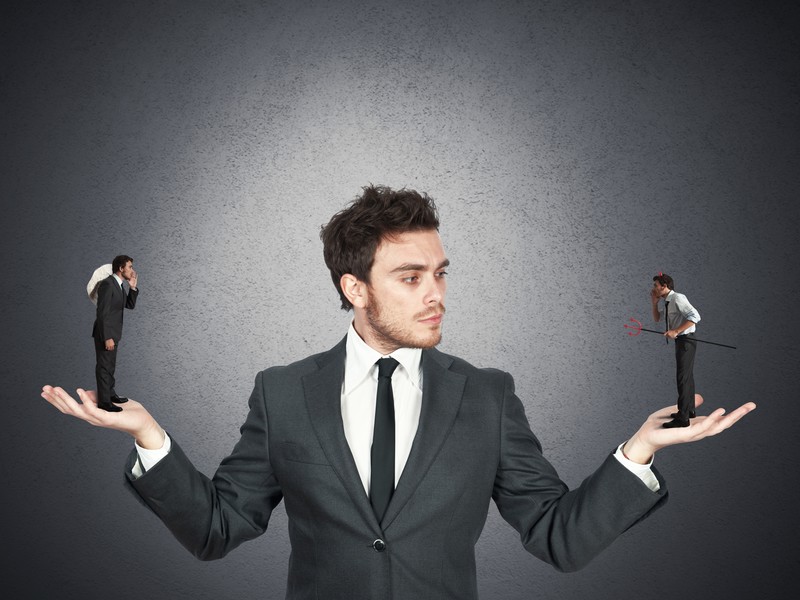 In podcast episode 31, The New Dilemma: The Right Thing vs. The White Thing, we spoke about the problem white leaders face between doing what is equitable and fair, versus making decisions that maintain the status quo or favors white employees. For many people it is easier to not rock the boat, aka maintain the […]

32. Turning S**t into Sugar – Effectively Dealing with a Difficult Boss 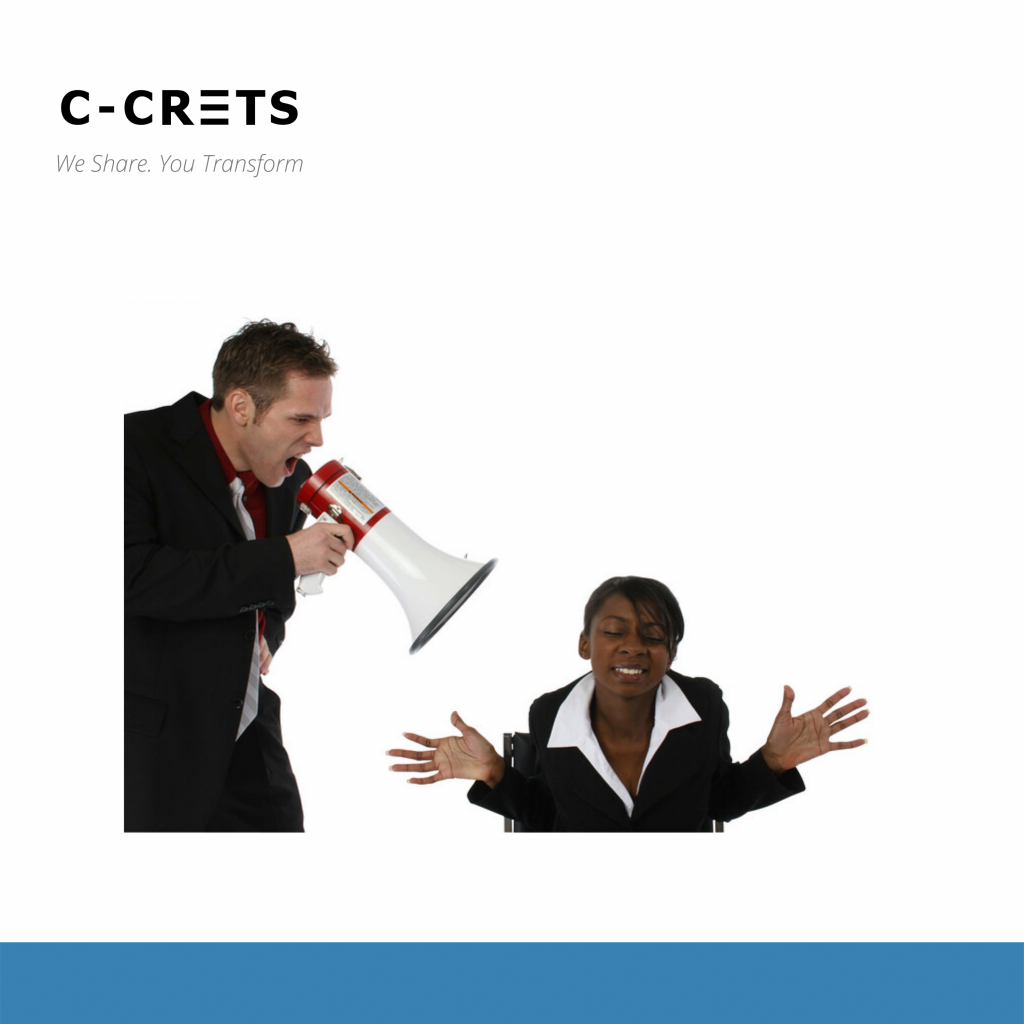 Did you know 39% of employees start looking for a new job because of a difficult or bad boss? In today’s episode, our hosts will break down the different types of difficult bosses, and share receipts on the impact of working with both good and difficult bosses. They’ll also fill you in on the potential […]

31. The New Dilemma: The Right Thing vs. The White Thing 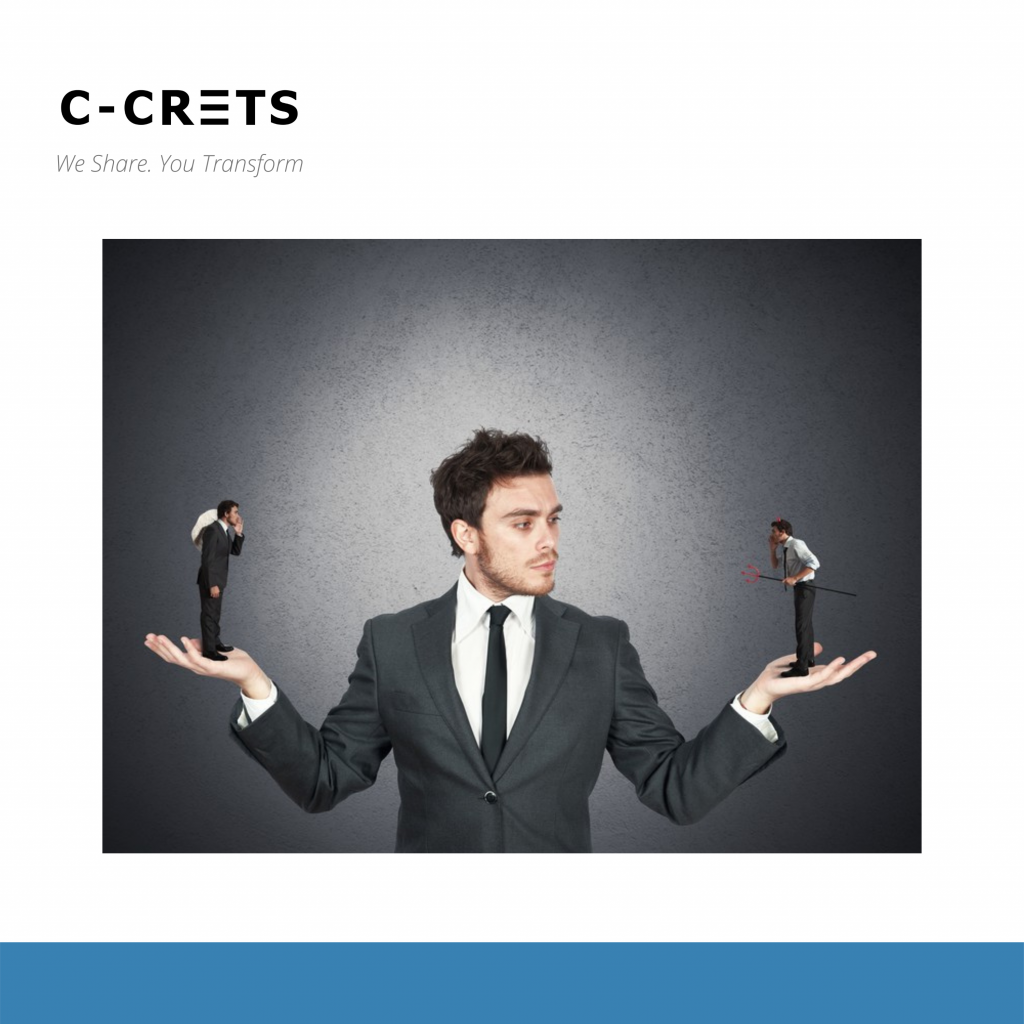 Being an initiator or a supporter of BIPOC causes has presented the dilemma—the right thing or the white thing. Choosing to remain silent on issues affecting persons within underrepresented groups, however, does not place you in a neutral position. In today’s episode, hosts Keith and Ricky will share stories that exemplify this moral dilemma, which […] 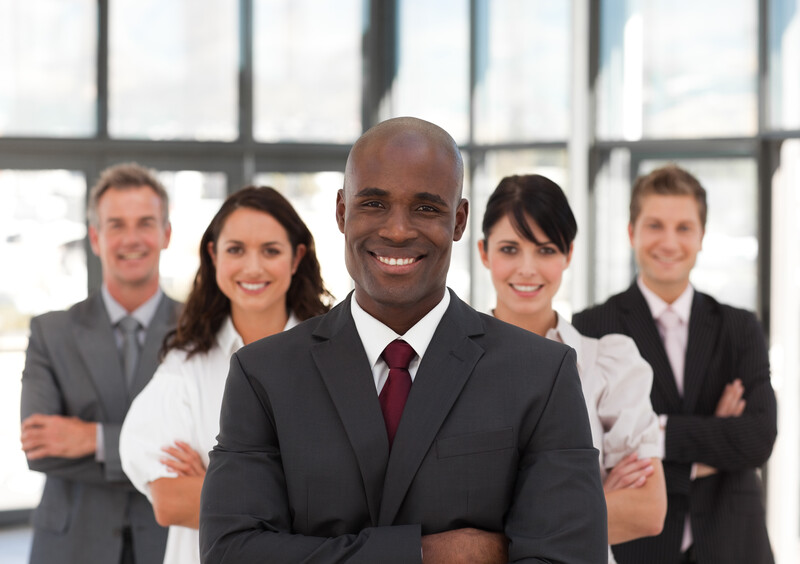 I’m sure you’ve heard the saying ‘Don’t judge a book by its cover.’ But we all know that as human beings, the cover’s the first thing that we judge.  In our most recent podcast we spoke about the power of having an executive presence. Imagine that you’re watching a movie where the plot is largely […]

30. Taking On A Stretch Assignment To Boost Your Career! 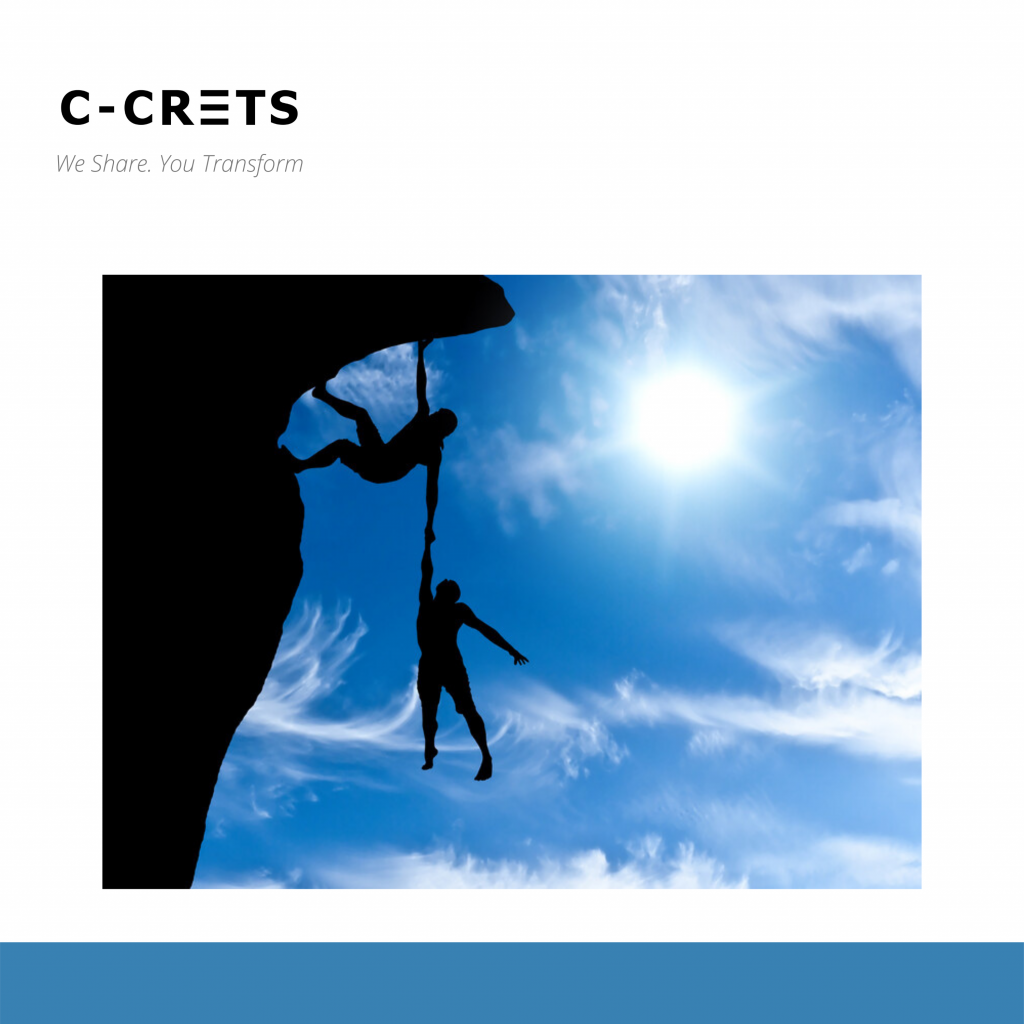 Proactively taking on a stretch assignment or job can exponentially advance your career. Listen in as Keith and Ricky share their own experiences of accepting and thriving in stretch roles. Hear why being up for the challenge of a stretch role matters and learn 4 C-CRETS on how to choose and secure one that furthers […]

29. Showing Up Like a Boss – C-CRETS to a Building an Executive Presence 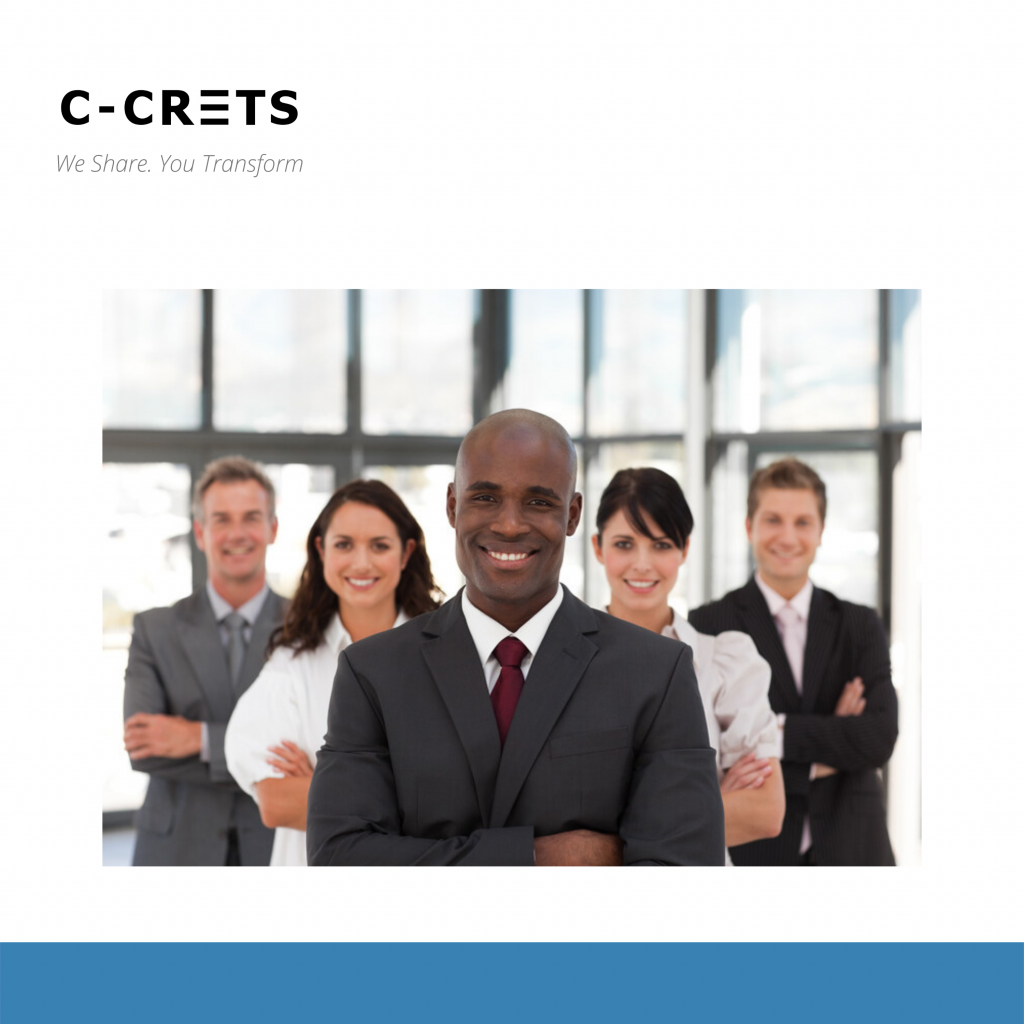 When you show up in a room, what do people notice about you? In today’s episode, hosts Keith and Ricky talk about the characteristics that create a powerful executive presence. Learn about why having an executive presence matters in the corporate arena and how to utilize it for your own career advancement. You’ll also get […]

28. “The Dangers of Performative Allyship” – Breaking Bread with Amber Cabral 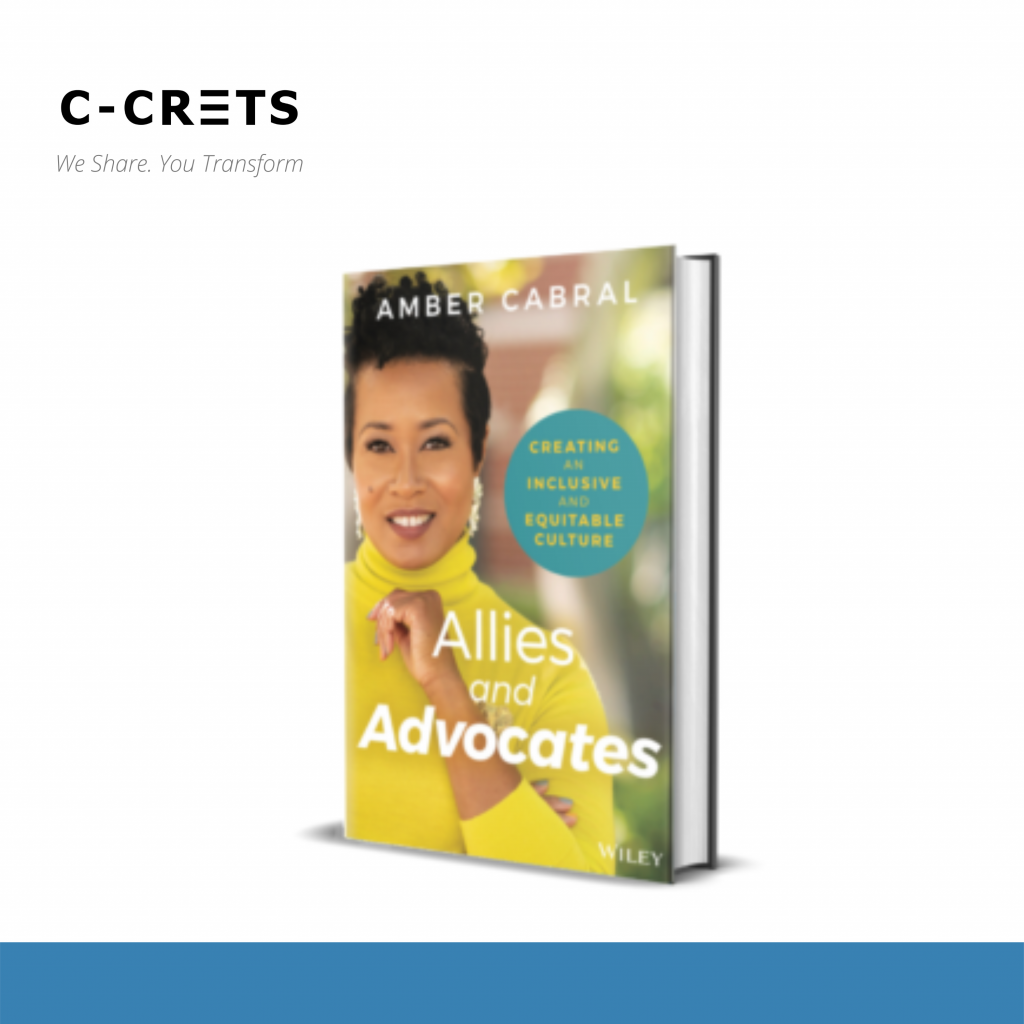 Will there be an end to the corporate theatrics? In today’s episode, Keith and Ricky discuss corporate America’s instinct to create convenient messaging. They’re also joined by Inclusion and Diversity Consultant and CEO at Cabral Co. Amber Cabral. Formerly a Diversity Strategist at Walmart Stores, Inc., Amber’s company helps guide organizations that want to create […] 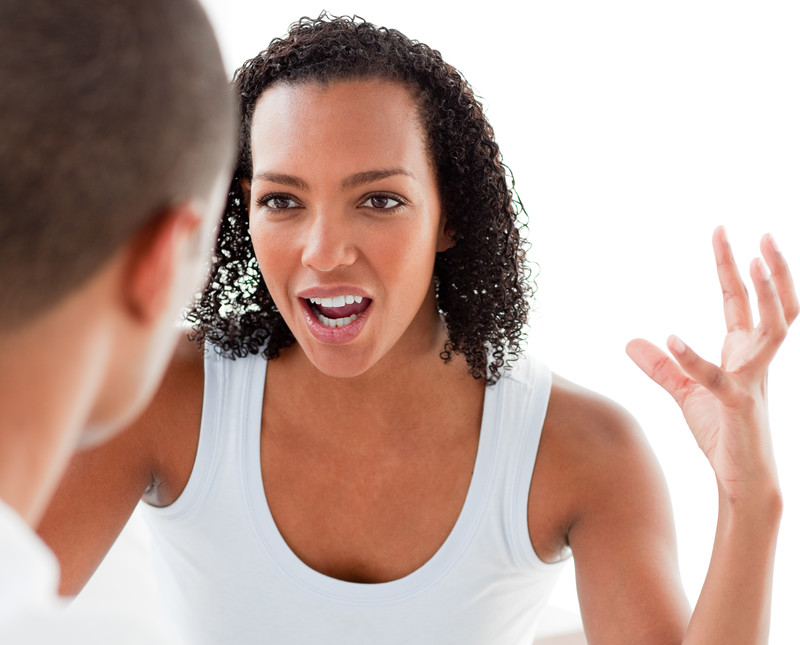 If you’re an African-American employee, chances are you’ve had to restrain your voice in some manner. We’ve been taught to curb how we use our voices through admonitions like ‘watch your tone’, ‘calm down’, ‘remember not to sound too aggressive.’ The end result is that many African-Americans are warned by their counterparts about how to […]

27. Yesterday & Today in the Fight for Justice – A Conversation with Elaine Brown (Part II) 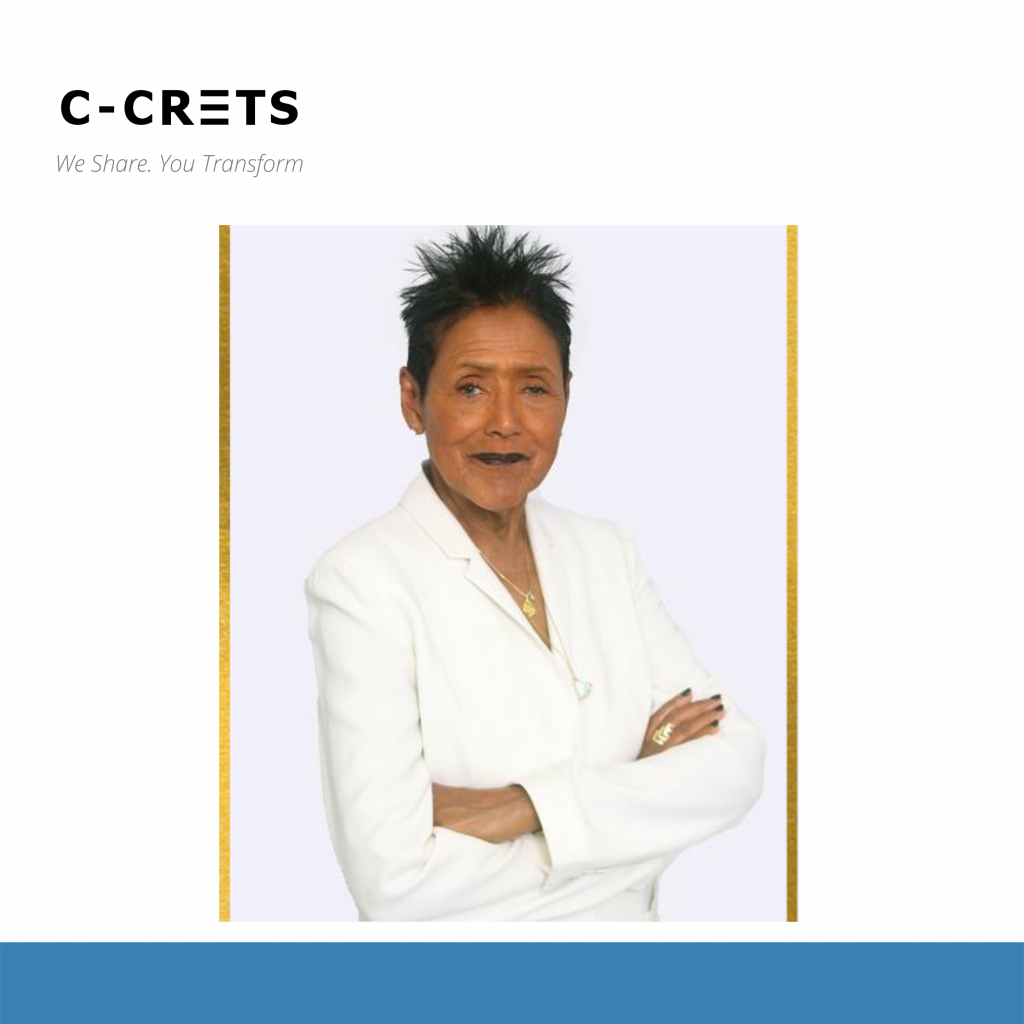 In this episode, hosts Keith and Ricky continue the conversation with activist and former Black Panther Party chairwoman Elaine Brown. They discuss Elaine’s passion to reduce recidivism, her non-profit Oakland & The World Enterprises, and the role of women during the civil rights movement. In addition, Elaine shares her perspective on white fragility and the […] 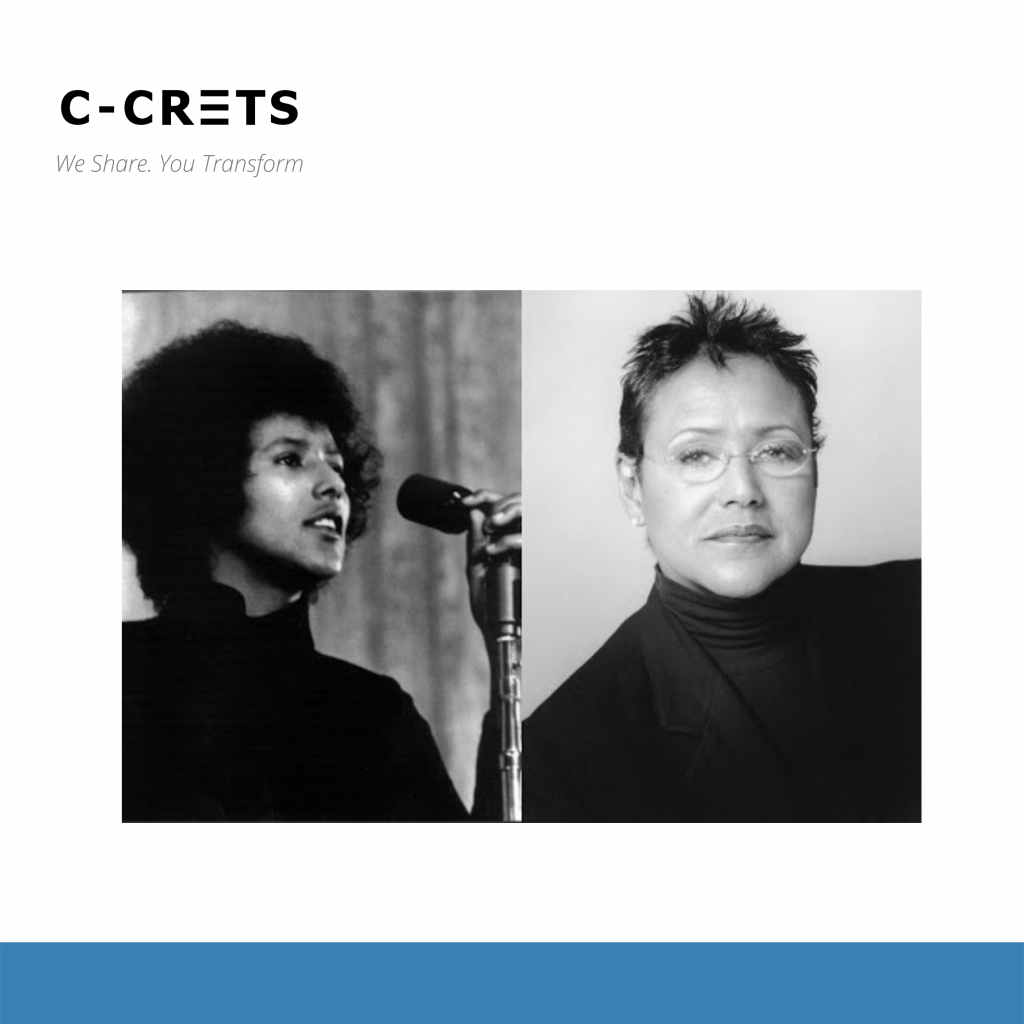 Activist and former Black Panther Party chairwoman Elaine Brown joins the host in today’s episode to share her story. She reveals what influenced her to join the Party and tells listeners what it was like to lead as a woman. In addition, Elaine offers her viewpoint on the Black Lives Matter Movement (BLM). This week […]