It’s Time for Life Outside the Bubble – The Awakening! 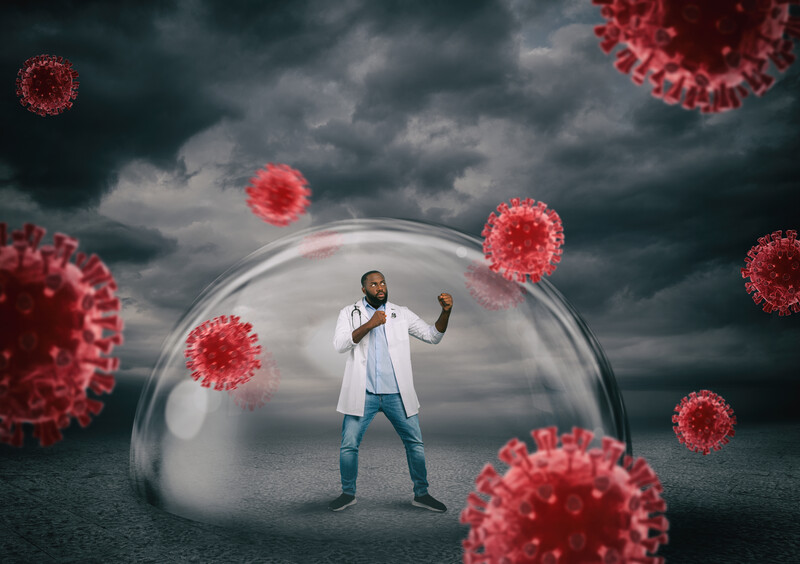 It’s Time for Life Outside the Bubble – The Awakening!

In 2020, many have spoken up against the disparities that exist among Black people and our white counterparts, yet our words continue to often fall on deaf ears.

The number of deaths of African-Americans during the COVID-19 pandemic illustrates the inequalities within the healthcare system and its disproportionate impact on underrepresented groups.

But the disparities cut through multiple sectors that include: education, housing, and the working environment. Even when black and brown people strive for economic advancement, obstacles have been constructed with the intent of impairing those aspirations from becoming fully realized.

USA Today was among the media outlets who recently reported on multiple sectors making a commitment to fight racism and reduce the barriers that hinder progress, as well as access to opportunities, for Black employees.

The media’s documentation of stories having to do with racial discrimination is the result of the indisputable receipts and the increased vocalization of racial disparities combined with people’s willingness to listen. Eyes and ears are tuning into the stories – becoming aware of and acknowledging that racism and inequity is systematic.

But is this really a collective awakening? Have people become fully aware of the redlining and systemic obstacles Black people have been subjected to simply because of our inherited DNA.

During these trying times, one would have to be living in a silo to not take notice of the hindrances that delay and deny Black people from achieving “The American Dream.” From the White House to the Boardrooms, complicity and systemic racism have kept the playing field unleveled. But we can not be the only ones who advocate for change. We need allies in the struggle.

After George Floyd’s death, Black employees voiced how angry we felt having to go to work and act “normal.” We were expected to still perform despite the trauma we experienced watching those 8 minutes and 46 seconds.

It’s imperative for employers to realize they will not get the best out of their employees, especially those who are part of an underrepresented group, when the challenges they face are not considered and when a commitment to finding effective solutions is not made.

The collective awakening and recognition of Black pain without consideration of your role in creating it, and without making an effort to create change, only contributes to the disparities.

In Corporate America, now is the time to not just talk about inclusivity but implement policies and practices that speak to the benefits of diversity and equity. Now is the time to have people of color on the management team and in the Board rooms, enabling your organization to better understand the end-user because there is representation behind the scene.

Now is the time to think about your company’s long-term reputation by hiring with diversity in mind. Remember that some of your work colleagues do not have the benefit of switching the news on and off. Their daily lives are full of external static simply because of the color of their skin.

So, what can you do?

Here are three ways you can move from ‘Woke’ to ‘ACTION’ right now.

In 2020, we have to avoid homogeneous thinking. Becoming more aware of the problems faced by Black and other employees of color is only a start. Now is the time to move past awareness by actively discussing issues and implementing actions that lead to measurable and long-standing change.

Apple Podcasts
Google Podcasts
Spotify
PrevPrevious6. Over-Mentored and Under-Sponsored…Why Sponsorship is the C-CRET to Reaching the C-Suite
Next7. It Takes Money to Make Money…Investing in Yourself to Build a Bad Ass Personal BrandNext