The Malignant Impacts of Redlining 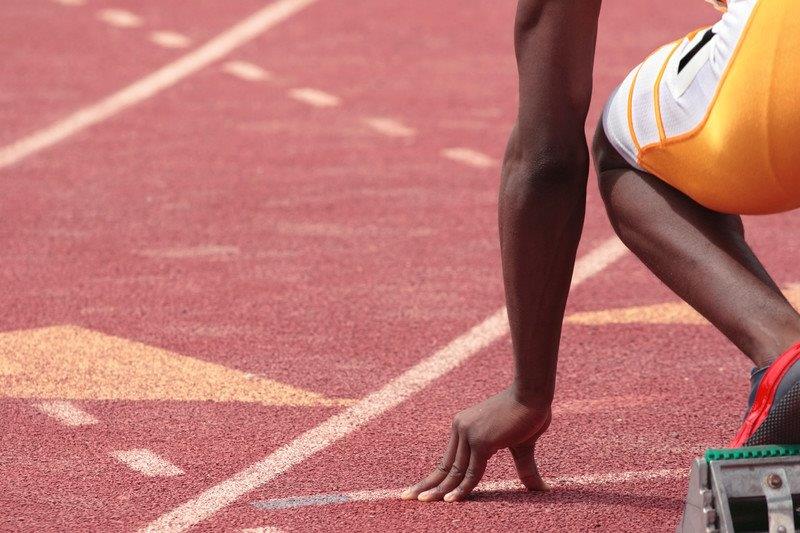 The Malignant Impacts of Redlining

Can you imagine starting 10 ft behind Usain Bolt in a 100m race?  Or how about spotting a couple of points to Simone Biles in the All-Around gymnastic competition?  Now keep in mind that these are some of the most decorated Olympic athletes in the history of their respective sports of track and field and gymnastics.  At this point, forget about the prospects of winning… Do you really think you have a chance to be competitive in either of these scenarios?

Today we’re going to talk about the ‘R’ word.

It continues to have a negative impact on black and brown people.  It also utilizes color-coded maps and points black franchisee owners to undesirable areas with more crime.

The origin of the term, “redlining,” emanates from the policies developed by the Home Owners Loan Corporation (HOLC) in the 1930’s during the Depression and later institutionalized.  HOLC, the Federal Housing Association (FHA) and other federal housing agencies then determined that certain neighborhoods were deemed to be unfit by demarcating those areas on the maps with red color-coded shading.  The redlining indicated the risk levels of potential real estate investments.  Many banks refused to give Black people housing loans and insurance services as a result.  Though it is now illegal, we still see the lasting consequences of redlining in the housing market, as well as other sectors today.

Here’s the thing about redlining, it damages the economic base of those that depend on that community to earn a living.

Let’s start at housing and how the “Trickle-Down Effect” of redlining impacts health. If you live in a lower income housing area, then your access to fresh quality food at the grocery store within that vicinity diminishes.  In many cases, it is easier to get a pack of potato chips and fast food than a carton of fresh strawberries and other vegetables.  Although this lack of access may not be a concern to those who do not reside in a redlined area, the health for those who do call this area on the map “home” often have a multitude of chronic health conditions that amount from the lack of quality options.  Is it a coincidence that Black people have more health-related risk factors such as, hypertension and obesity, that lead to heart disease resulting in deaths at a much higher rate than any other ethnicity in the US?

Redlining’s Inequitable Impact on the Family

When black and brown people endure the humiliation of receiving less than adequate financial services, provisions at higher costs, or denials for loans the ultimate result is not being afforded the opportunity to invest in real estate and enjoying the benefits of homeownership.  And in comparison, their white counterpart’s who were able to become homeowners, will enjoy a home equity rise over a 5-year period, making it virtually impossible to financially catch up or to even purchase a similar home in value.  Lastly, the individuals that will suffer the most will be their children, will now have to attend schools in undesirable locations while also receiving a questionable education.  Does this systemic issue sound familiar?

It’s impact on the educational system includes a lack of opportunities for students in poorer neighborhoods, many of them predominately black.  In addition, more robust curriculum offerings are made available to students attending schools in wealthier neighborhoods.

Better curriculum likens to better test scores which affects which college you get into, which then affects your exposure to internships as well as potential mentors.  Little Anton and Maria are starting their races in position where they may never be competitive!

When you start from behind, the gap tends to widen.

Suppression is systematic and trickles down in covert ways. We have textbooks that highlight one culture, while neglecting to teach the histories of Black people and other underrepresented groups.  However, when a school system is underfunded and residual problems arise such as being understaffed, advocating for historical textbooks just isn’t the priority.

But the ramifications of educational redlining transcend elementary and high school. In C-CRETS Podcast – Episode 16: EGO vs. ROI, we talk about the impact of redlining on higher education, and how this has the power to further delay your career and life progression.

As the inequities among schools that receive public funding continue, it is up to the community members, parents, and state officials to work towards making a change. Education is at a critical juncture that has been further exasperated due to the pandemic.

Now, educational stakeholders, from parents and students to principals and deans, are facing a new landscape. Let us put in the work to implement changes that level the playing field.  I don’t know about you, but I am certain that I would not be very competitive against Usain Bolt or Simone Biles if they had an unfair advantage or a head-start …

Apple Podcasts
Google Podcasts
Spotify
PrevPrevious17. Mirror-Mirror: Are You Being Your Authentic Self at Work?
Next18. 2020 Election Postmortem: What the Hell Just Happened?Next